The Untold Tales of the Great Deep 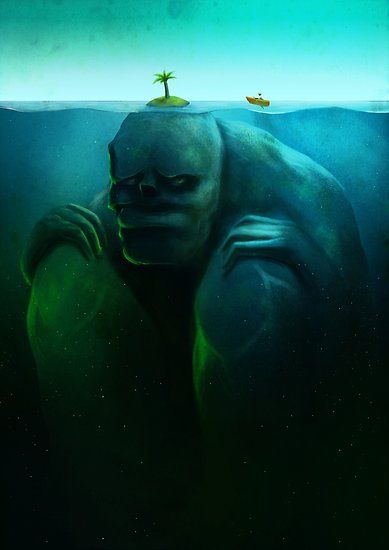 Popular posts from this blog

Introduction to the Eyeball Guy

Hi there! I'm Clay Buchanan and I am a senior (kind of I am going to take an extra semester...) at OU! I am a Biology Pre-Optometry major and am going to start applying to Optometry schools Summer 2021! You probably can agree with me when I say that eyes are really weird, but at the same time I think they are super interesting and am excited for a future in optometry. I chose this as my major because I knew I wanted to both interact with and help people, and after working at a clinic in Norman I knew it was the job for me. Outside of my school life, I am a pretty predictable guy. I am a proud Christian, I live and breathe sports, and love time with my friends and family. When I am not working or dealing with schoolwork, you can probably find me on the couch watching whatever game is on, no matter the time of day. I don't care if it is foreign soccer in a language I don't even understand, I love following, watching and playing sports. If I could sit down and have a meal wi
Read more

Homer's Odyssey - Rewritten      With heavy hearts and many long days at sea, Cyclops and his one-eyed posse sailed upon to the land of the Humans. The land was good, but the conditions made the hungry sailors unable to find crops. However, they were guided by Nymphs to goats that filled their bellies for the time being. They rested for the night, deciding in the morning that Cyclops and 12 of his crew would explore the island of the Humans.      The next morning, Cyclops took his men and headed onto the island. They came upon a cave, which they could tell belonged to a human. They ate cheese from the cave and burnt an offering while they waited for the human to return, hoping to reason with it. However, the return of the human caused more harm than good. The human, who introduced himself as Odysseus, mocked Cyclops and his mates in the cave and ate two of them. They were trapped. Odysseus closed the stone behind them and completed his chores for the night, and went onto sleep.
Read more