1.  List of most popular given names by state in the United States I saw a post about this on the class announcements and thought it was so cool to look through and just see popular names in different states. What I learned from this is that over the next few years, we will see a TAKEOVER of girls named Emma in Oklahoma.  2.  Oklahoma From there, I went to the Oklahoma page because I have lived here my whole life and wanted to see what Wikipedia had to say about my state. Honestly our population is a little higher than I thought so that's cool. 3.  Norman, Oklahoma Well obviously this is my next stop on the trail, as it is our home city at the moment. I have lived in Norman for so long and knew the Norman seal, but had never seen the flag before and its pretty cool (shown below). 4.  University of Oklahoma If I'm being honest, I kind of challenged myself to end up here through a trail and I did. I had never seen the motto of OU before, so if you don't know it either you sh
Post a Comment
Read more

StoryLab Microfiction Week 15: The Witch and the Horseshoes -informally-

so this witch was like ayo they are burning my brooms that aint cool so lemme dip my head in this oil and fly to stop that but this other guy saw her flying and was like sheesh I wanna try so he slapped on the oil and was flying too but the witch saw him and was like nah this is my gig I gotta hide from him so she turned herself into a horse but the dude saw and took her to a metal smith and he clamped her up with horseshoes she had those shoes forever and was always laughed at for being a cheug 6 word that would kinda suck for her Horseshoes on a human, via  source Author Notes: The story line is the exact same for The Witch and the Horseshoes, however details are a little less clear and lacking as it is purposefully an informal story. Source: story based off The Witch and the Horseshoes via Czech Tales, Part B via http://mythfolklore.blogspot.com/2014/07/czech-three-supernatural-stories.html
Post a Comment
Read more

Important things to remember: Supernatural Stories Witches at the Cross The witches lived lively in other places, but they liked climbing up and down the cross by the Road to Mala Cerma Joe Hilma heard this and took his horse see He took chalk and made a circle around himself, then he saw the witches coming He removed himself from the circle and they began to come after him They chased him on his horse for a long way They finally could not catch him, so one of the witches through a burning broom at him and it burned the door next to him He had seen enough of the witches The Witch and the Horseshoes There was a farmer's wife, and she was a witch There was a feast every Eve, and when they burned the brooms the witch had to go She anointed herself with ointment and flew  A farmhand saw this, and took the ointment after her and flew too She turned herself into a white horse to allude him, but he saw her trick He mounted the horse and took it to the smith, and told the smith to shoe th
Post a Comment
Read more

This is the story of a lonely boy. He was new at school and had made no friends. The day went on and he still had no friends. It was time for recess and he went to the basketball court. He shot hoops by himself while the other kids played together. Time went on and he still had no friends. He continued to shoot hoops, when another boy came up. They shot hoops together. The lonely boy now had a friend. He did not know his name, but he was now a friend. He now liked school. Recess was his favorite. All because the new lonely boy now had a friend.  6 word Just FYI, he's good at basketball The boy, via  source
1 comment
Read more 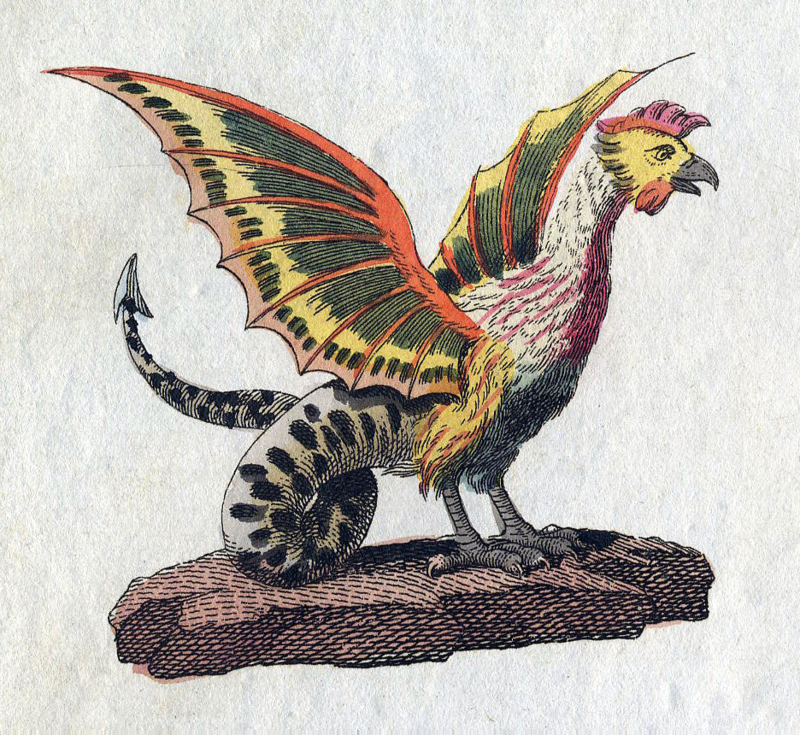 Important things to remember: The Three Roses A mother had 3 daughters, and she was going into town to the market 2 of the daughters demanded a lot of things, but the third daughter said she did not need anything except for 3 roses She went to the market and bought as much as she could, carrying it all home at nightfall However, she got lost in the dark and found her way to a palace She came upon a large garden, with pretty roses that not even a painter could mirror A beast (basilisk) was guarding the roses, and said she could take 3 roses in exchange for her daughter The beast threatened to tear her to pieces, so the mother agreed to exchange her daughter for the roses she picked She returned home and gave the roses to her daughter, and told her they were expensive so the daughter had to go to the castle to pay for them She took her daughter to the castle and she loved it there The beast told the daughter she had to stay there and nurse him for three hours a day, and she did for the
Post a Comment
Read more

Microfiction: The Life of Bob

Bob woke up in the morning. Bob rubbed his eyes. Bob rolled out of bed. Bob walked to the bathroom.  Bob showered and got ready for the day. Bob left for work. Bob worked. Bob ate lunch. Bob worked. Bob drove home. Bob walked back in the house. Bob sat on the couch. Bob watched tv. Bob ate dinner. Bob watched tv. Bob got sleepy. Bob brushed his teeth and put on his pajamas.  Bob fluffed his pillow. Bob went to bed. Bob slept through the night and had many dreams. Bob did the same thing the next day. 6 word Are we all just like Bob? Bob, via  source
2 comments
Read more

Important things to remember: The Witch Girl A horseman road into a village and asked if he could stay the night, which he was answered with "If you don't fear death" He then saw many people crying and he asked why, they said that death comes around at night and if it looks on your house you will be in a coffin the next day The horseman stayed awake that night, and right at midnight the window opened and a witch dressed in all white came in She snuck towards him and he surprised her and cut her arm off She fled and he hid her arm in his cloak and went to sleep The next morning the villagers were so excited to see no one had died One of the villagers was saddened, because her daughter had become ill in the night and lost her arm The horseman showed the arm of the witch he had cut off, and the girl was ordered to be drowned The Warlock  A man with 3 sons was about to die, so he told his 3 daughter-in-laws that the first 3 nights after his death one of them would have to lo
Post a Comment
Read more
More posts